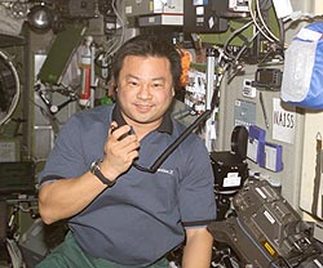 Since the earliest days of the Space Shuttle, many astronauts have become licensed radio amateurs to communicate to stations on earth while traveling in space and on the International Space Station.